An Executive Tour at TRL 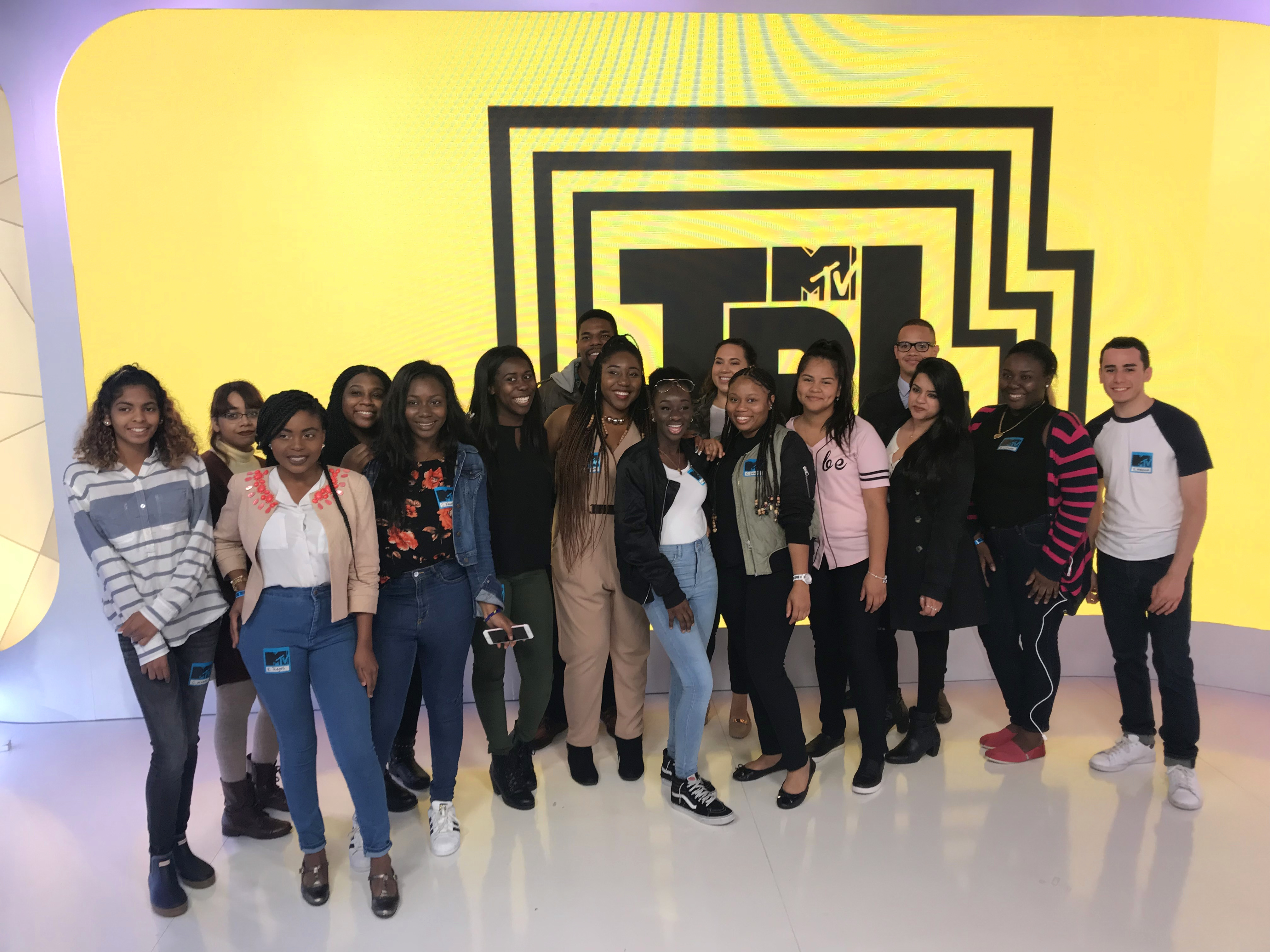 On October 24, fourteen students and Coaches from Let’s Get Ready’s College Success Program were treated to an Executive Tour of the Viacom headquarters in Times Square. The broadcasting corporation, which operates Nickelodeon, MTV, BET, and Paramount Pictures, arranged for the Let’s Get Ready group to attend a taping of immensely popular Total Request Live (TRL).

“The students had the time of their lives, and expressed that they will be forever grateful for the MTV experience,” reports Audrey Davis, Let’s Get Ready’s College Success Manager. “We were so fortunate to get a behind-the-scenes perspective of television production, be audience members on TRL, get ‘official’ back stage access, and receive true VIP treatment.”

“As live audience members we cheered, we laughed, we clapped, and, most importantly, represented Let’s Get Ready pride!” adds Davis, who reports that as the group exited the studios, MTV employees shouted encouragement: “Go Let’s Get Ready scholars!”, “We believe in you!”, and “Get that degree!” 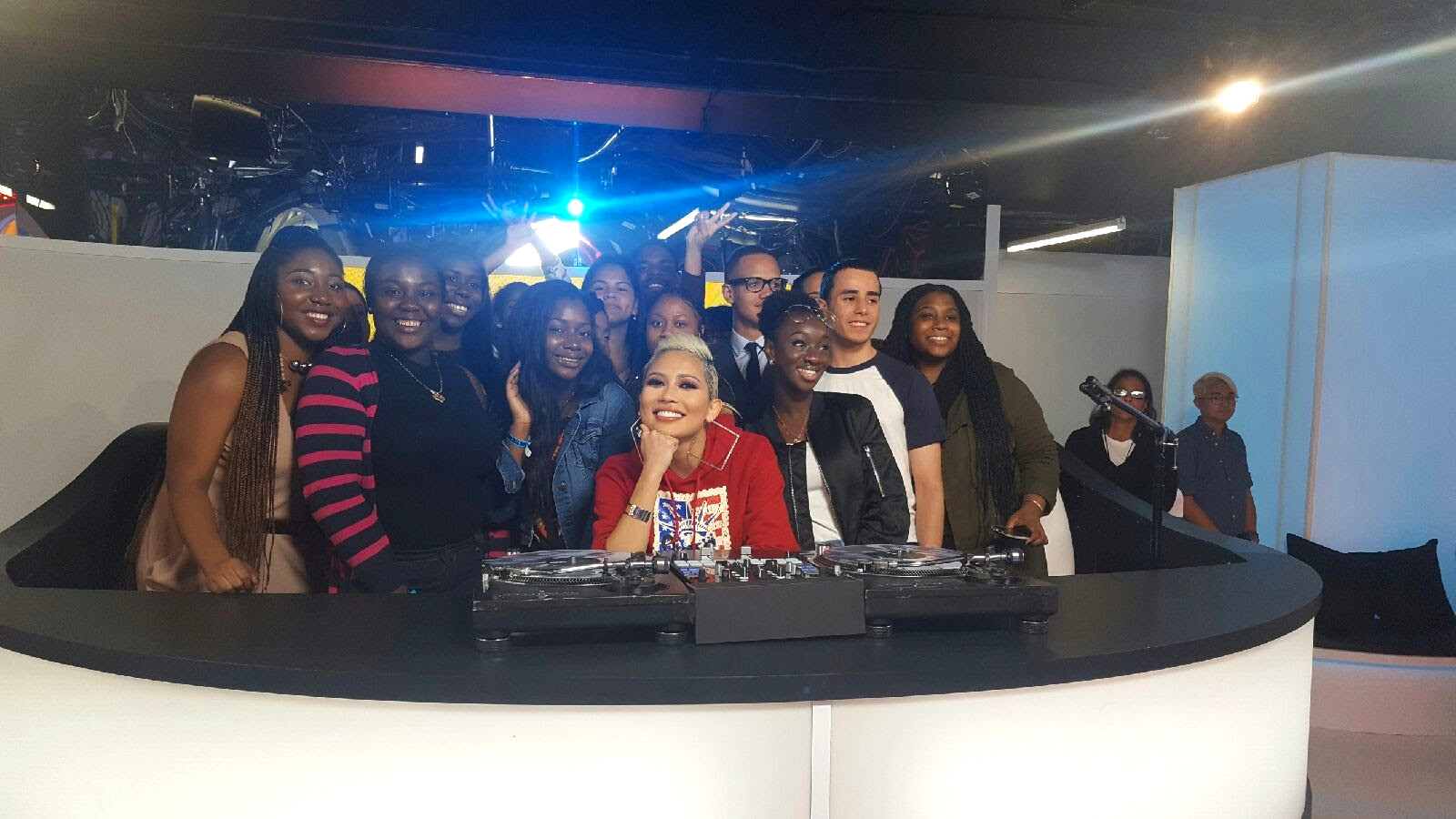 Let’s Get Ready’s Executive Tours give college students the opportunity to learn about different career paths by taking them to various work sites where they meet professionals and explore their workplaces. Interested companies can reach out to Let’s Get Ready here.

At Let's Get Ready, we acknowledge #Juneteenth as a celebration of the rich history, strength and resilience of the Black community, and a reminder that we as a country still have work to do in the advancement of social justice and systemic equity. #BeTheChange
.
.
.
.
.
#diversity #equity #inclusion #dei ...

Sheneika is ready to get on the road and get started @NorfolkStateUniversity! Congratulations Sheneika - best of luck for a great college journey this fall!

With so many college acceptances, Solanje had a tough decision, but we're excited to share she'll be taking her talents to @chestnuthillcollege this fall. Congrats and good luck Solanje!